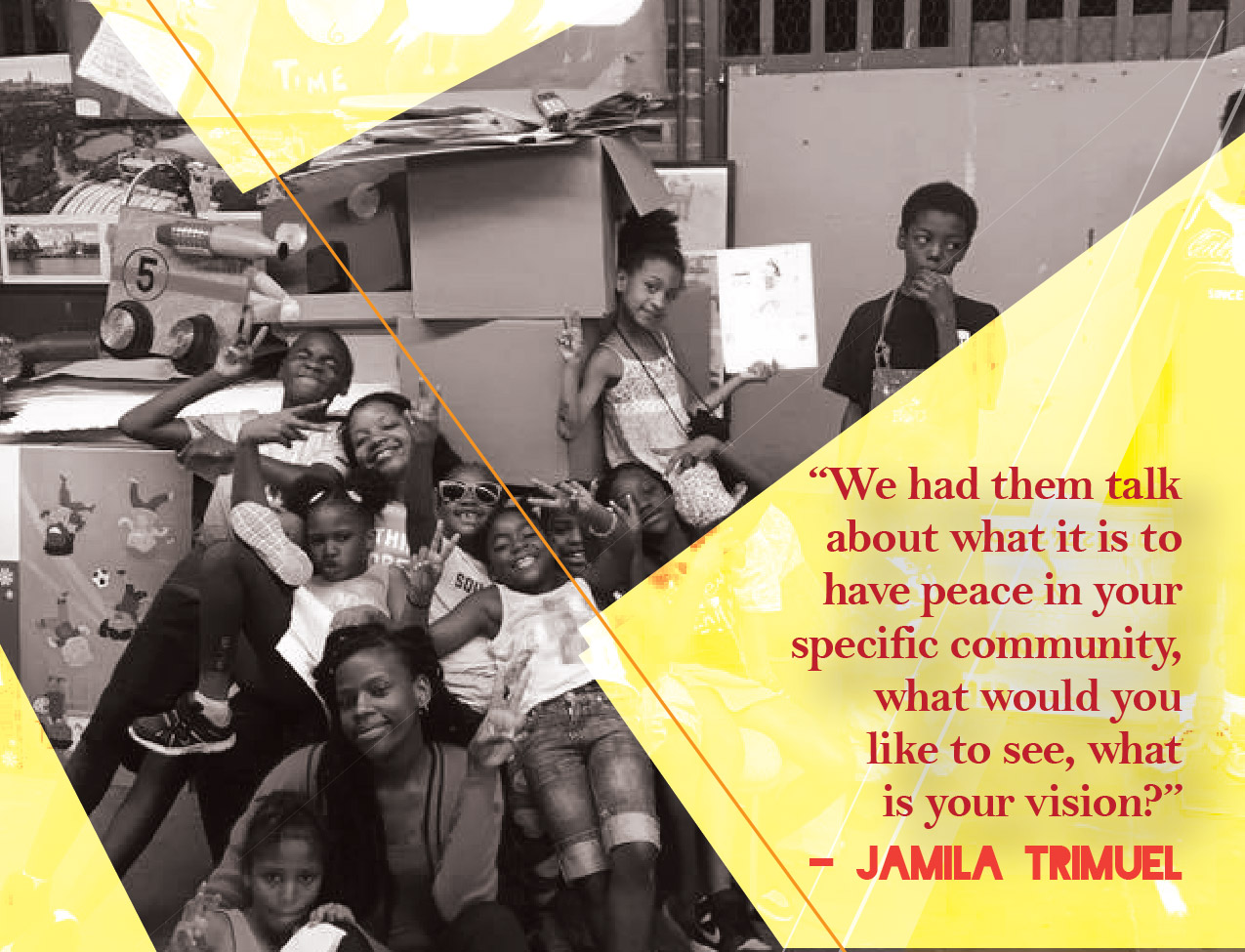 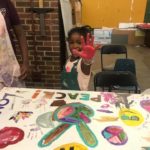 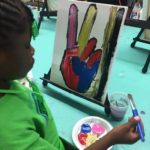 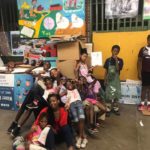 Ladies of Virtue (LOV) Founder Jamila Trimuel instills virtuous characteristics in young women and prepares them for college, career and adulthood. However, for Summer 2017, Trimuel was determined to create a program that focused on arts, culture and job readiness for young women and men in underserved communities.

“We already had the partnerships with North Lawndale community and the Chicago Park District,” explains Trimuel. “The only problem was we didn’t have the funding.”

So, Trimuel applied to the Safe & Peaceful Communities Fund and won a grant in late May. With the funding, LOV partnered with the Urban Male Network to create an arts and culture summer camp at the Boys and Girls Club in Humboldt Park and Douglas Park.

The program included African dance, field trips to museums, educational guest speakers who discussed health and fitness, and the creation of peace signs.

“We had them talk about what it is to have peace in your specific community, what would you like to see, what is your vision?” she says. “That allowed them to start thinking about how to create peace, even though they’re young, and ways they make a difference in their community.”

“They would say, ‘I wish this was two hours,’ and that was different for teens because usually they want it to end so they can get back to whatever they were doing,” Trimuel recalls. “So, to hear them say they wish it was longer than an hour was eye opening.”

As the six-week summer program came to an end, Trimuel expressed gratitude that the program was not only able to enrich the lives of youth in the neighborhood through art, but also allow them to have a lasting imprint.

·       This is a story about the Promote Community Safety and Peace strategy of the Partnership for Safe and Peaceful Communities.

Working Bikes worked with teens to repair, give away hundreds of bikes this summer
Little Village teens train, run together