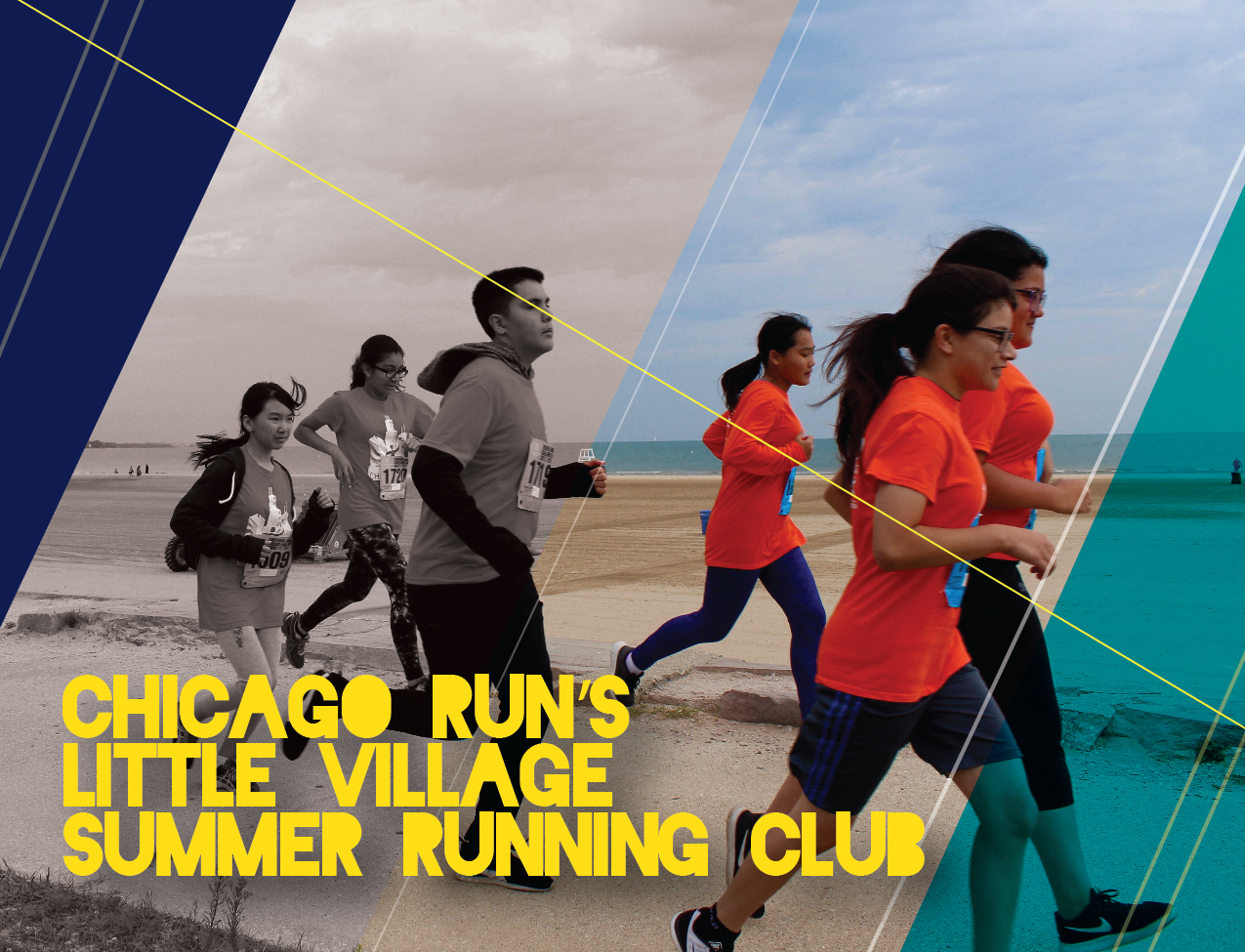 It was an active and busy summer for the Little Village teenagers who joined Chicago Run for a seven-week camp that provided training for the young men and women to run – and finish – the Lung Run 5K.

With funding from the Chicago Fund for Safe and Peaceful Communities and in partnership with Enlace Chicago and Little Village Lawndale High School, Chicago Run was able to have its first summer program in years.  “There was definitely a demand for summer programs,” said Chicago Run Deputy Director Alex Landberg who helped to launch the Little Village Summer Running Club based on the organization’s after-school program Running Mates.

Little Village Summer Running Club met three times a week and participants experienced different activities to improve their endurance and stamina, from running exercises to cross-training to yoga.  They exercised different parts of their bodies to prepare their bodies for the 5k, coached by high school students who belong to Chicago Run´s Alumni Program.

One of the camp´s highlights was its partnership with the organization World Chicago, which asked Running Club members to serve as Little Village ambassadors to exchange students from Iraq, and as downtown Chicago ambassadors to exchange students from the UK. “It allowed the older students in our group to take on a leadership role and host,” said Landberg. “Seeing some of our students speak in front of that group and represent the program was a cool experience.” 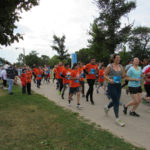 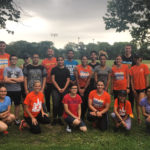 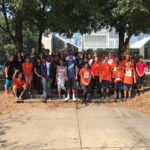 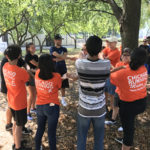 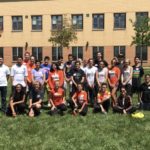 Martín García, an Infinity Math, Science and Technology High School student, first began running through the after-school Running Mates program. When it ended, he says he didn´t know what to do…then he was asked to join the Little Village Summer Running Club. His response? “A definite yes,” he says, adding that the people at the club grew very close during the summer. “We could talk about anything. Everybody knew each other. It was a supportive family,” says García. “It felt like a real home.”

García’s experience with Chicago Run made him want to run in a more competitive level and he is now part of his high school´s cross country team.

The camp came to an end with the much-anticipated Lung Run 5k in Montrose Harbor on August 27. Though they ran as individuals, they celebrated as a team, cheering each other on as they crossed the finish line. “It was powerful to see them come together as a group,” said Landberg. “That sense of accomplishment was really fun to watch.”