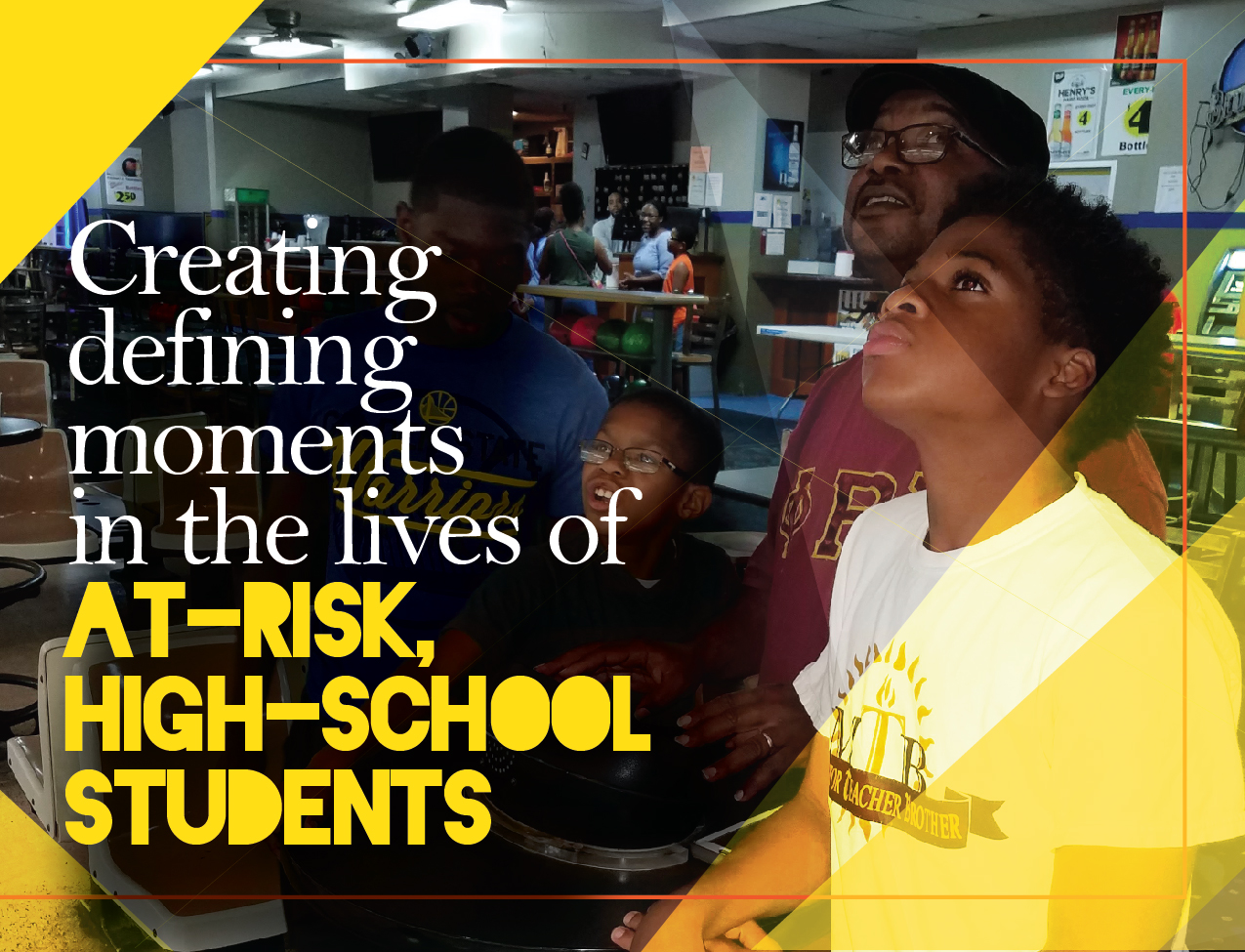 Creating defining moments in the lives of at-risk, high-school students

Mentor Teacher Brother is an organization with a clear motto: Leaders of Today Working to Preserve a Better Tomorrow. Located in the West Pullman neighborhood, its goal is to create defining moments for at-risk high school students and help them find their way to college.

Thanks to funds they received from The Chicago Fund for Safe and Peaceful Communities, the organization was able to extend its services through the summer months with its “Summer Enrichment Camp.”  The 12-week camp was filled with group activities and field trips for 25 young men.

Mentor Teacher Brother Executive Director LaMont Taylor says that one of the most exciting activities was the “Black and Blue Conversation.” In this event, the students met Chicago Police Department District 5 officers for an open dialogue. Taylor says the event allowed both parties to see things from the other’s perspective and find things in common.

“They understood that at the end of the day, everybody just wants to go home and be safe,” Taylor says, adding that the conversation allowed kids and the organization to create a relationship with the police officers. “It´s an opportunity to see that they can affect change by being part of the solution.” 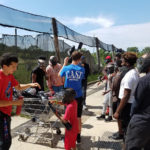 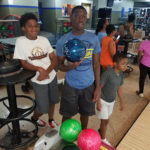 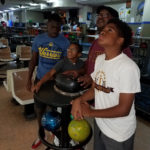 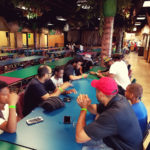 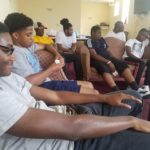 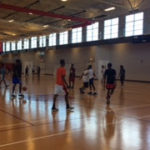 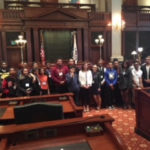 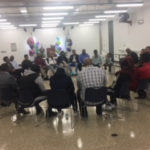 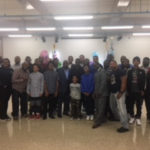 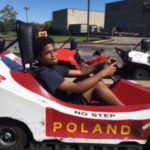 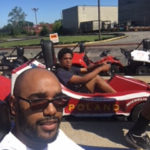 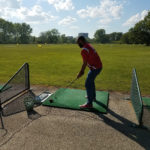 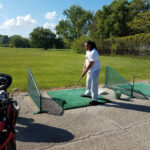 Another event that has a special space in Taylor´s heart is the golfing trip. He says one of the kids had never played before, but he was a natural at it. Taylor says the youngster mentioned he wanted to join a golf team.

“I just reflected on that,” Taylor says. “This is what it is all about, exposing them to opportunities and experiences they have never had.”

Summer is over, but Mentor Teacher Brother has one more activity left: a trip to Tennessee. The organization plans to take the students to the National Civil Rights Museum at the Lorraine Motel in Memphis.  And with expectations that more kids will participate in the 2018 camp, Taylor is already thinking next summer’s plans.