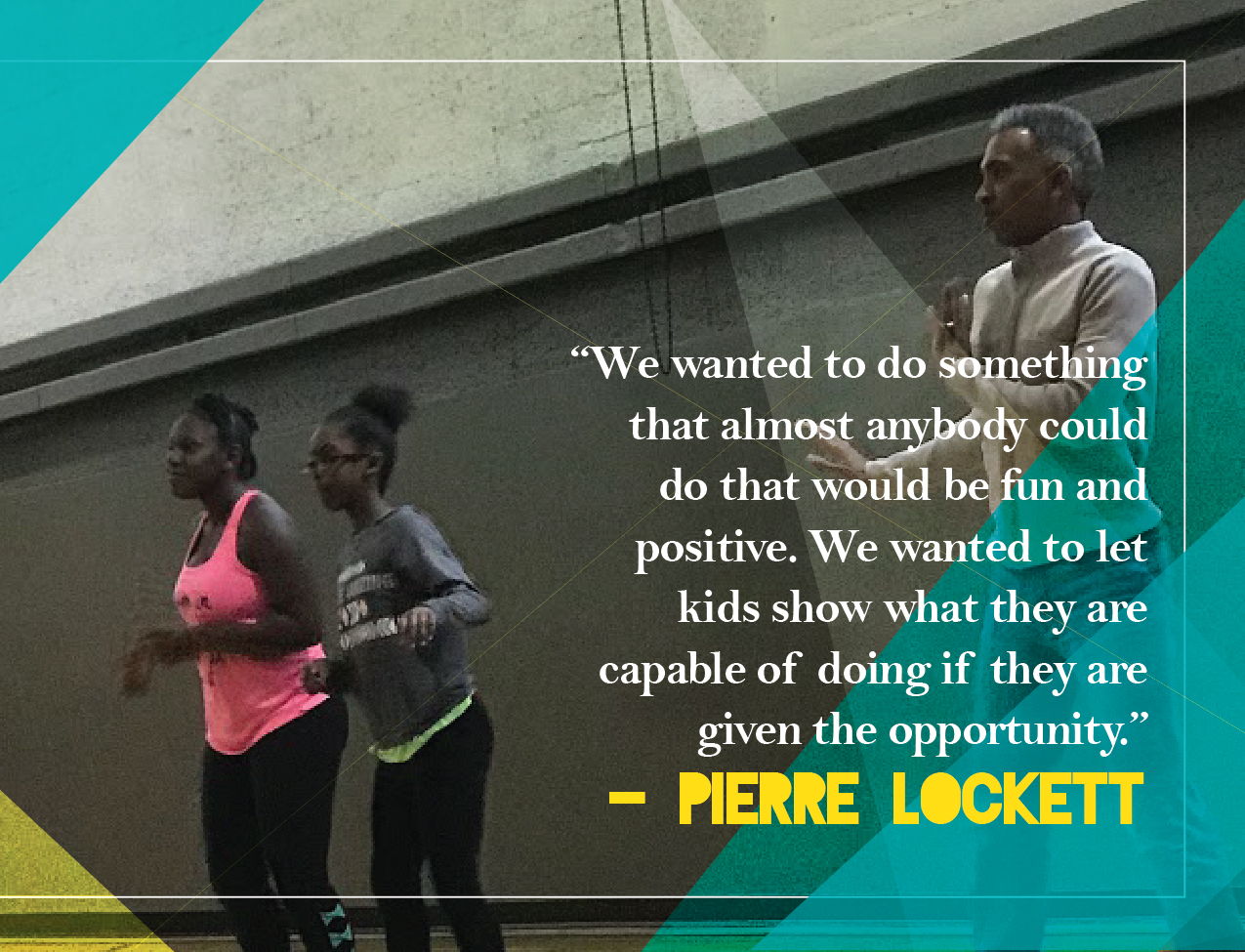 “We wanted to do something that almost anybody could do that would be fun and positive. We wanted to let kids show what they are capable of doing if they are given the opportunity.”  – Pierre Lockett

Englewood, located on Chicago’s South Side, is a community often overshadowed by relentless gang violence that leads residents to seclude themselves indoors during the summer days to avoid being another fatal statistic of the crossfire.

“When kids wake up and go to school, there’s always some type of death, some type of negative activity,” says Pierre Lockett, executive director of Forward Momentum Chicago, an organization that provides high-quality, affordable dance education programs in the classroom and in the community. “We wanted to do something that almost anybody could do that would be fun and positive. We wanted to let kids show what they are capable of doing if they are given the opportunity.”

Lockett was awarded the Safe and Peaceful Communities grant in 2016, and again in 2017. The program, entitled “Dance 4 Peace,” strived to do more than it accomplished in the previous year.

“We wanted to target more adults than previous years,” Lockett says.  “It’s usually geared toward kids, so I was able to reach out to other individuals who had connections with fitness to bring everything together around dance.”

About 250 people, including children, parents and seniors, participated in a Labor Day weekend event filled with fitness classes including praise dance, line dance, Zumba and hip hop. The week concluded with a public performance in Hamilton Park’s auditorium.

On the final day, a young, unexpected star dazzled the audience. In previous renditions of the performance, a young boy took the lead.  However, some participants were unable to attend the last performance, so it was in this moment that Lockett realized the cohesiveness of the various groups of children and adults as a girl stepped into the spotlight.

“When the little girl came out, the audience wasn’t expecting it. She started dancing and the audience was like ‘Oh wow,’” Lockett says, laughing as he recalls the moment.  “So the audience reaction to that performance was the highlight for me.” 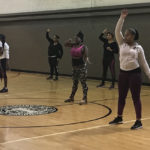 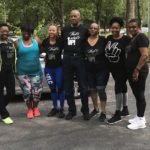 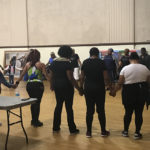 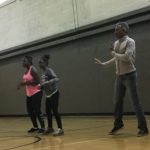 Cassaundra Sampson is a writer with Rudd Resources.