Keeping people inspired one workshop at a time.

The Port Ministries of Chicago knows the importance of keeping its community inspired, and it did exactly that this summer with a grant from the Chicago Fund for Safe and Peaceful Communities.

Port Ministries is located in the Back of the Yards neighborhood, and it serves several South Side communities.  In July and August the organization, in a partnership with Mujeres Mutantes, offered a series of weekly events called ‘The People´s School Workshops.’ The workshops had themes such as cooking classes, youth fitness, movies at the port, art classes and more. Some were open to specific age groups, and some were open to anyone who wanted to attend. 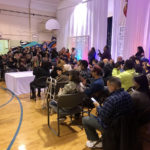 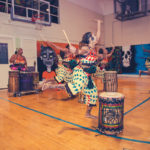 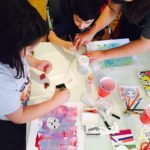 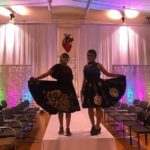 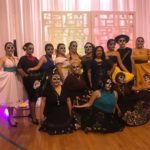 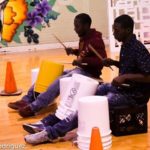 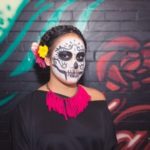 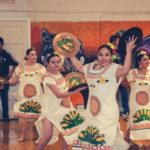 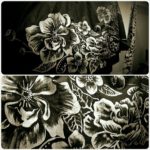 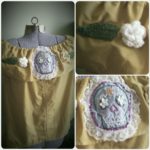 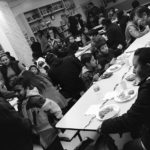 The Port Ministries Executive Director David Gonzalez says the grant was divided equally between the leaders of each workshop; some of it was saved for what he calls “the huge end” of the season: a fashion show.

The show, which was first held in 2016, is Gonzalez´ favorite event. He says it is like the stone soup effect, when you start with one ingredient and end up with something so much bigger due to everyone´s participation.

“It´s a community reflection of beauty,” says Gonzalez. “This grant, it literally let us do it.”

The three-hour event took place on October 28 and spotlighted a clothing line created by Mujeres Mutantes member Adriana Peña. She has designed a positive body image collection of 14, one-size-fits-all pieces, which were given to other community artists to paint. The event also showcased the artwork produced during the summer workshops, plus more workshops and music.

Gonzalez says one of the keys to keeping the community so engaged is to remind them how important they are. “I believe if you give someone the power to believe in themselves and to follow their inspirations and passions, they will pick that over any negative in the world.”