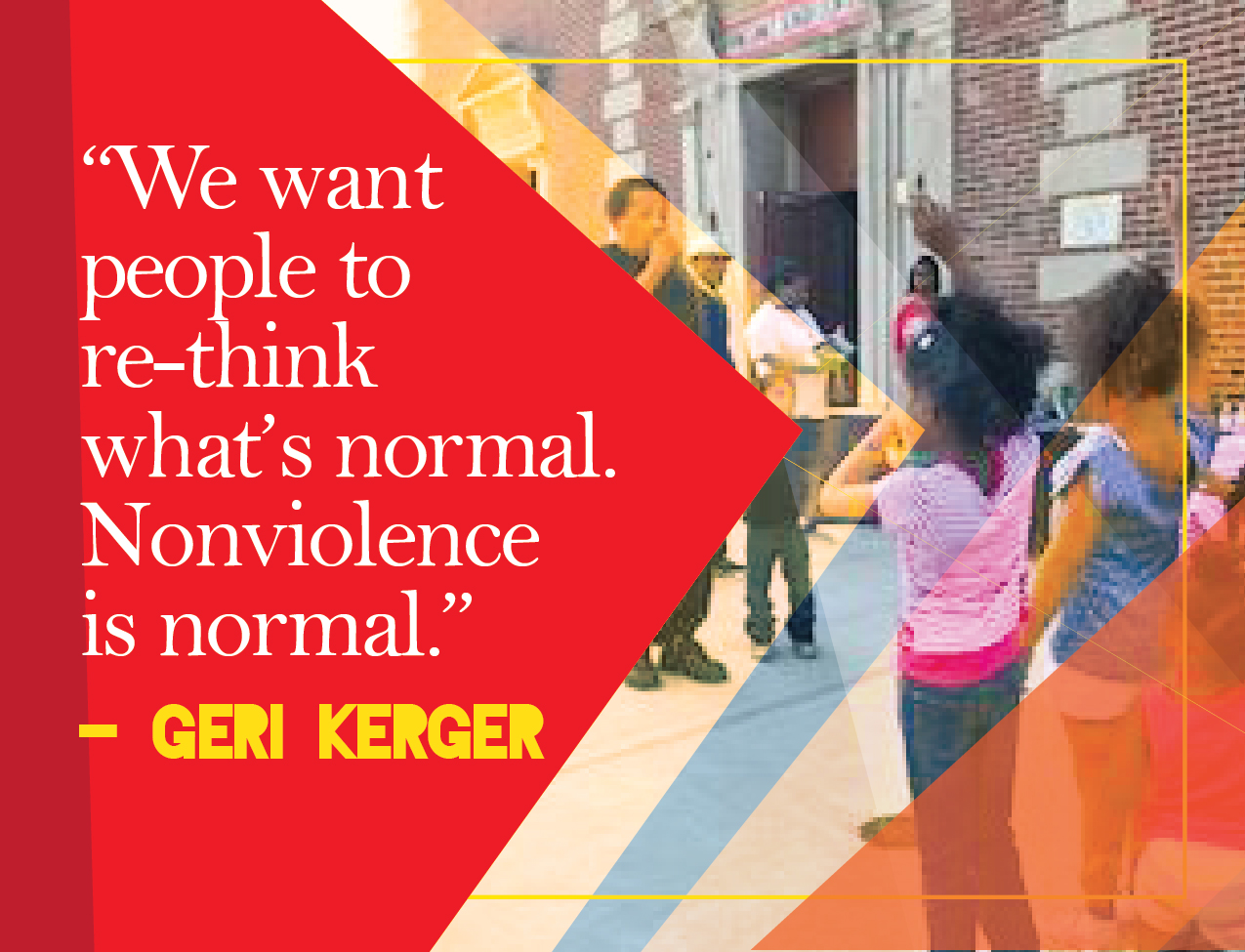 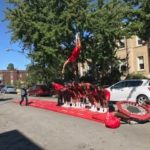 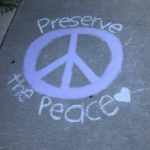 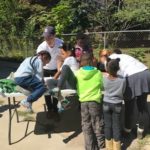 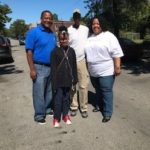 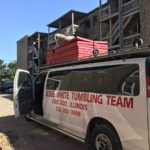 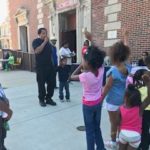 Development Director Geri Kerger paused to catch her breath. She had been in the midst of describing the activities – the many, many activities – that comprised her organization’s September Safe and Peaceful Chicago block party, and the list had become so long that she needed to take a moment to fill her lungs with fresh air to continue.

“Alderman Roderick Sawyer opened the event, and representatives from the Mayor’s Office and State Senator Jacqueline Collins’ office addressed the crowd of more than 150,” she began. “Activist Andrew Holmes gathered the children around and gave a compassionate demonstration on staying safe walking to school. Chauncey Harrison from Teamwork Englewood, a frequent collaborator with Margaret’s Village, presented information on the advocacy his group offers.”  She went on, mentioning the involvement of the Chicago Police Department, the Illinois Council Against Handgun Violence, the Jesse White Tumblers and others.

“A DJ had people line dancing in the street, kids were making a nonviolence mural, and others were drawing peace signs in chalk on the sidewalk,” Kerger said.  “A free lunch was provided and each child received two new books.”  Additionally, representatives from programs such as After School Matters, YWCA Tech GYRLS, Metro Squash, Totally Positive Productions, TrueStar, Eat 2 Live Community Garden and YogaCares were present to talk to participants and offer registration information.

“If you feel that you can be empowered, and you can take control, and that there are things that you can do, then you’ll do it. This is a way to really change things up.” – Geri Kerger, Margaret’s Village

For Margaret’s Village, a full-service social agency in the city’s Englewood community, days like this don’t happen often. While the agency has planned health fairs for some 15 years, it had never before hosted an event centered on the subject of peace.   The grant from the Chicago Fund for Safe and Peaceful Communities made it possible.

Margaret’s Village had two goals for its event: To provide information about making the community safer and empowering people to take action, and to highlight healthy, positive activities available in or near the community for people of all ages.

“Idleness in this community leads to death,” said Angela Hicks, executive director of Margaret’s Village. “Whether it is a teenager on the street corner or the senior citizen who is socially isolated, human potential is wasted if we don’t continually engage in positive and healthy activities.”

Violence is a big challenge for the Englewood community, where almost everyone is impacted one way or another according to Kerger. “When people hear Englewood, they don’t think about the quality services that we and others provide, or the good things that are happening here,” she said. Margaret’s Village has served the Englewood community since 1989 with its homeless shelter and senior center.

Reflecting further on the block party, Kerger described the palpable excitement of the day. “When the Jesse White Tumblers performed, it was mesmerizing. There were little kids who were watching, along with the elderly from our senior center, and you’d see the little kids standing with the older people just watching with amazement, hardly moving,” she said.  “Those inter-generational connections gave me the feeling of community. It was nice to see that sense of community because I think that’s really a key to peace in a neighborhood.”

Margaret’s Village is already making plans for 2018. “We’ve had a great start with this year’s peace fair,” said executive director Hicks.  “We hope to work together with our new partners and neighbors throughout the year, and make next year’s event bigger and better.” 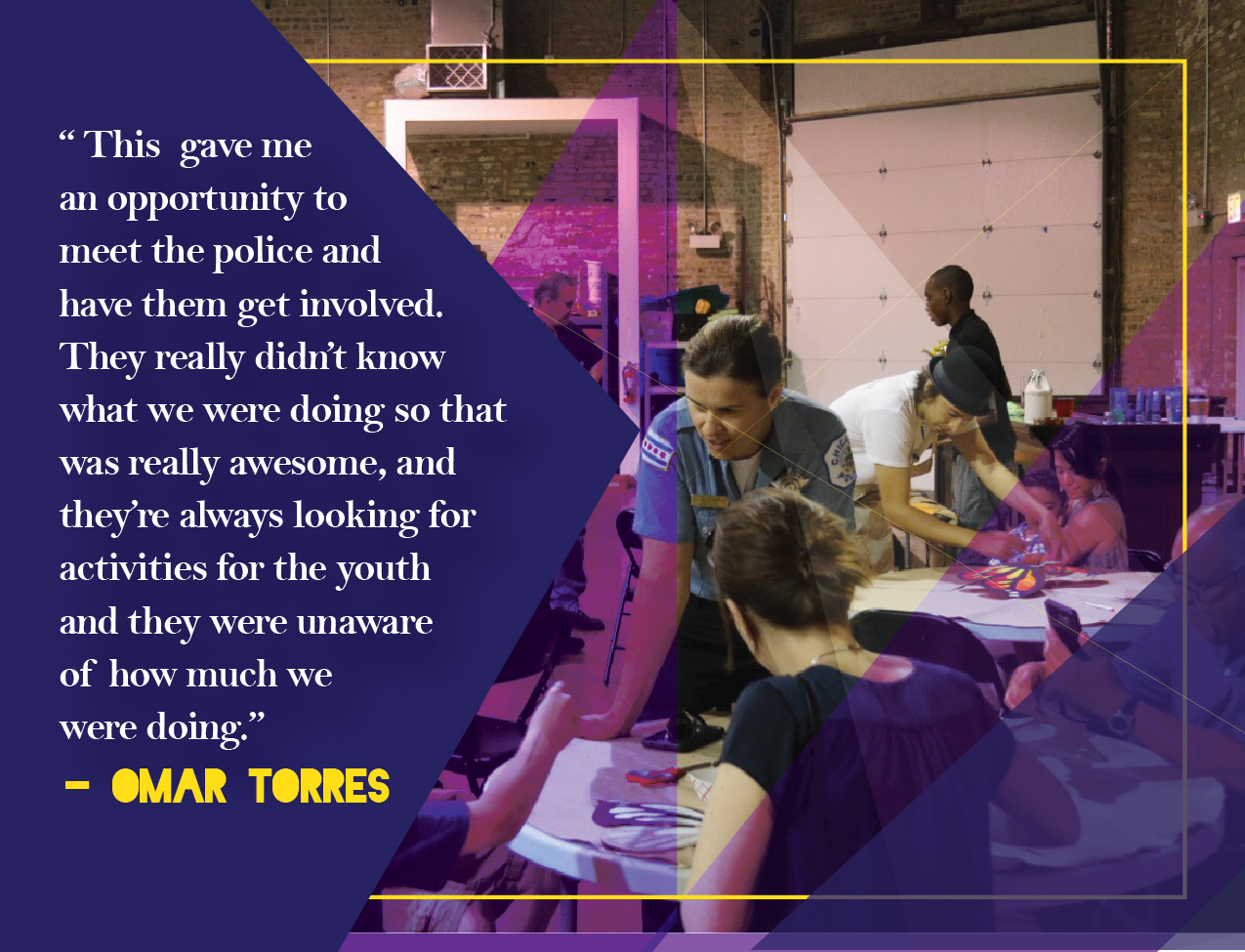 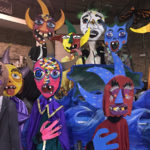 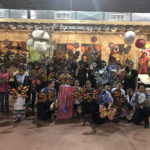 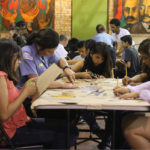 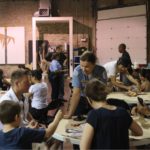